Amazon have listings up for some of the 2014 Annuals, all published 5th July

There's no listing for a Broons/Oor Wullie book yet

Some other 2014 Comic collections 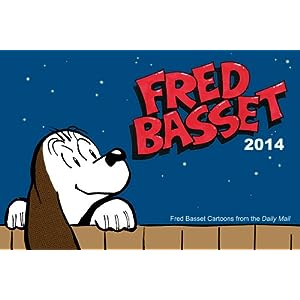 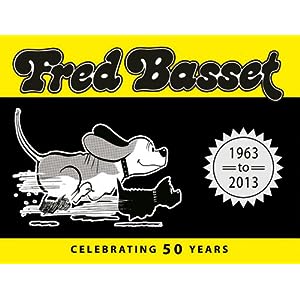 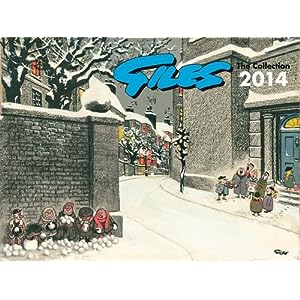 Aaarrgghh!!! - we've only just got rid of last year's snow!

Interesting cover up for it too 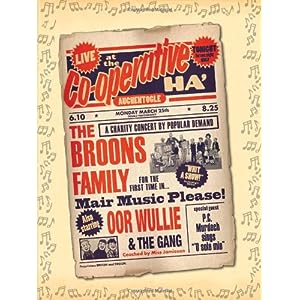 Nigel on the Beano, and Ken on the Dandy and Beano and Dandy covers. Excellent!
Top

Yeah they've added the covers for them all now. I rather like them all actually...I don't think there's a duff cover in the lot 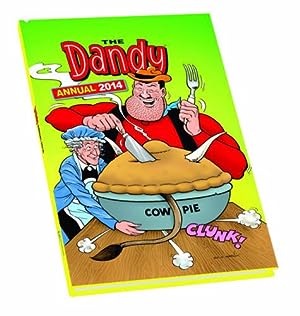 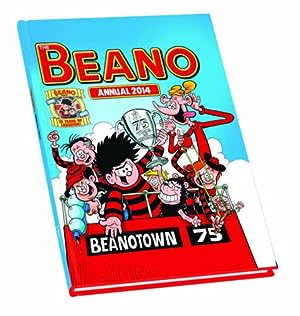 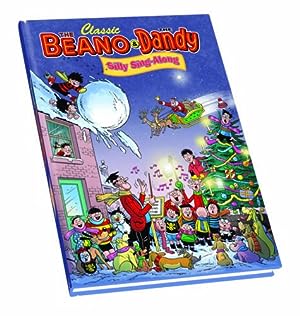 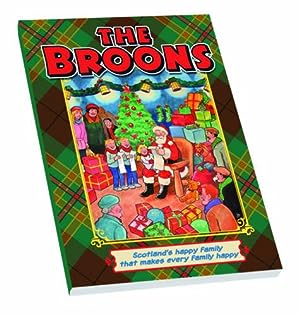 I like the Beano and Dandy golden book cover..
wow this feels early to see these..!!
Peter Gray's comics blog
http://www.petergraycartoonsandcomics.blogspot.com
Top

Is the Broons/Oor Wullie cover a good idea? A lot of readers may overlook it. Then again it looks odd enough to arouse the curiosity of people who wouldn't otherwise have looked at a Broons/Oor Wullie book.
Top

Silly Sing-Along? Does that mean we're getting a CD this time?
Beano and Dandy Comic Libraries and Fun-Sizes list

I'm not too sure about the Beano one, there doesn't seem to be a lot going on.

As for The Broons and Oor Wullie, that's a very messy cover. It's a good idea, but they haven't done it very well.
Visit my blog all about British comics old and new! http://www.whackycomics.blogspot.com
Top

That's an amazingly original cover for the Dandy one. Dan eating a cow-pie, wow!

Love the look of the Beano/Dandy Silly Sing-A-Longs one, but I'm going to try and put these out of my mind for another seven months.
http://twoheadedthingies.blogspot.co.uk/ - My comics blog, mostly lesser-known UK stuff from the 1980s and 1990s
Top

I miss seeing all those Ian Kennedy covers...sigh
I started to say something sensible but my parents took over my brain!
Top

Quite a few for pre-order on Amazon now too...

Understatement! I counted dozens! Of course the majority won't be of interest to UK comics fans. A lot relate to TV shows, movies, football and US comics.

For some reason Beano Annual 2014 and Dandy Annual 2014 don't appear despite Annual 2014 being in their names. It's not that they aren't on the site yet, they're linked to in the first post of this thread!
Beano and Dandy Comic Libraries and Fun-Sizes list

There's a different cover up for the Broons/Oor Wullie gift book. I'd always had a feeling that the previous cover up looked more like a first page than a final cover. 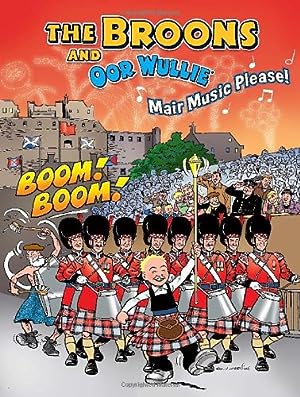